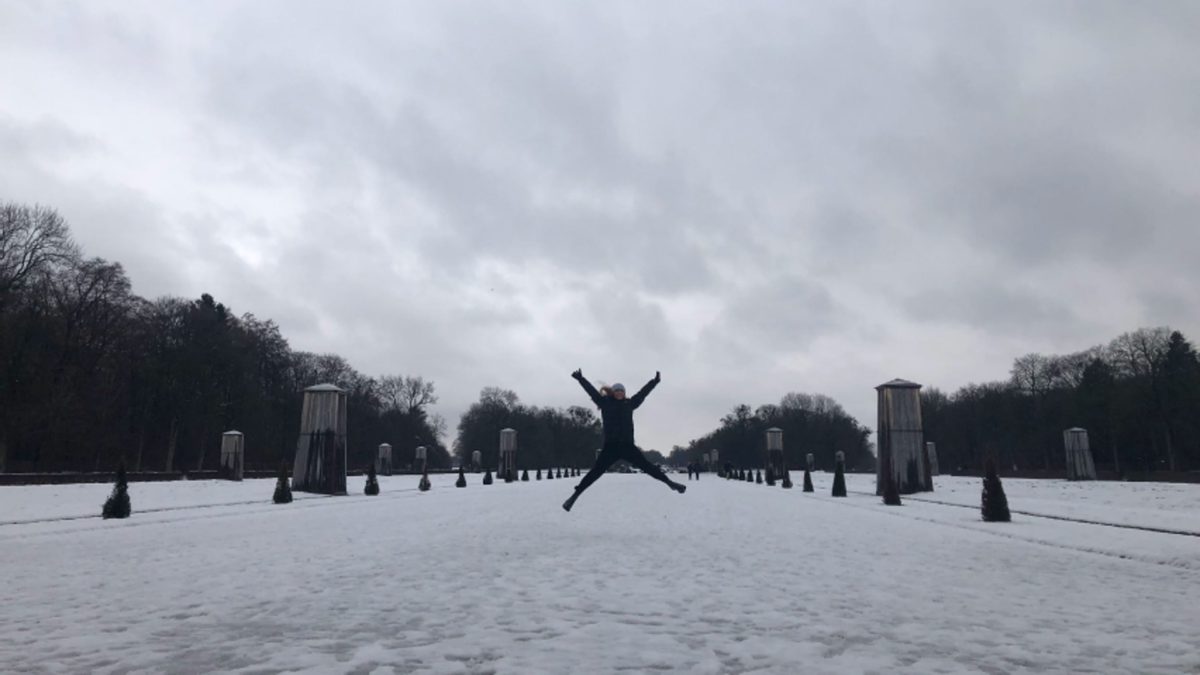 The singer, who was awarded the $50,000 Dame Malvina Major Award in November 2021, spent the northern winter on an audition tour of Europe, getting coaching for her repertoire and auditioning for some of the top opera houses.

“This tour was the stepping stone I needed in order to make myself known in Europe. I’m very fortunate that I was able to audition for five panels of some of the most esteemed houses in Europe.”

Dame Malvina says Natasha has made huge progress. “It is not easy to get into any of those studios let alone the main houses.”

Among other auditions, Natasha was invited by the director of the Oper Stuttgart, Boris Ignatov, for a general audition in early January, however, due to a surge in Covid cases at the opera house, the audition had to be cancelled. Instead, Natasha auditioned for the opera studio programme online, once she had returned home to New Zealand, where she was offered a place in their 2022 intake.

“After much research and deliberation, I have decided to go to Germany, and be a part of the opera studio in Stuttgart. The company has offered me some lovely principal roles for the year, and my hope is to work as hard as I can towards an offer of a Fest contract,” says Natasha.

“The house ensemble at Stuttgart is very highly regarded, and it’s a place where I could see myself developing, and thriving as an artist. The studio begins on 1 September, so I’m very excited to be moving over there for the year – hopefully longer!”

In the meantime,  Natasha has been performing as a guest artist in the company’s production of Dvorak’s Rusalka.

“I have been singing the role of First Wood-Elf, which has been a nice introduction to the company. I will be returning to New Zealand in early July, so I can have a couple of months at home to prepare, before I move my life over to Germany!” says Natasha.

She will also take a side trip to the United States in October, to join Pittsburgh Opera for their main-stage Le nozze di Figaro, in the role of Susanna. Natasha was a Resident Artist with the opera company in 2019/20.

“A special thank you to the Foundation, Dame Malvina, and to Joan Egan, for providing me with the means to venture out in these uncertain times, and make myself known in Europe. Without the Dame Malvina Major Award, I would not have been able to go over and do this, in the middle of a pandemic! It’s been a year of professional development, and lots of work, which I’m very grateful for.”