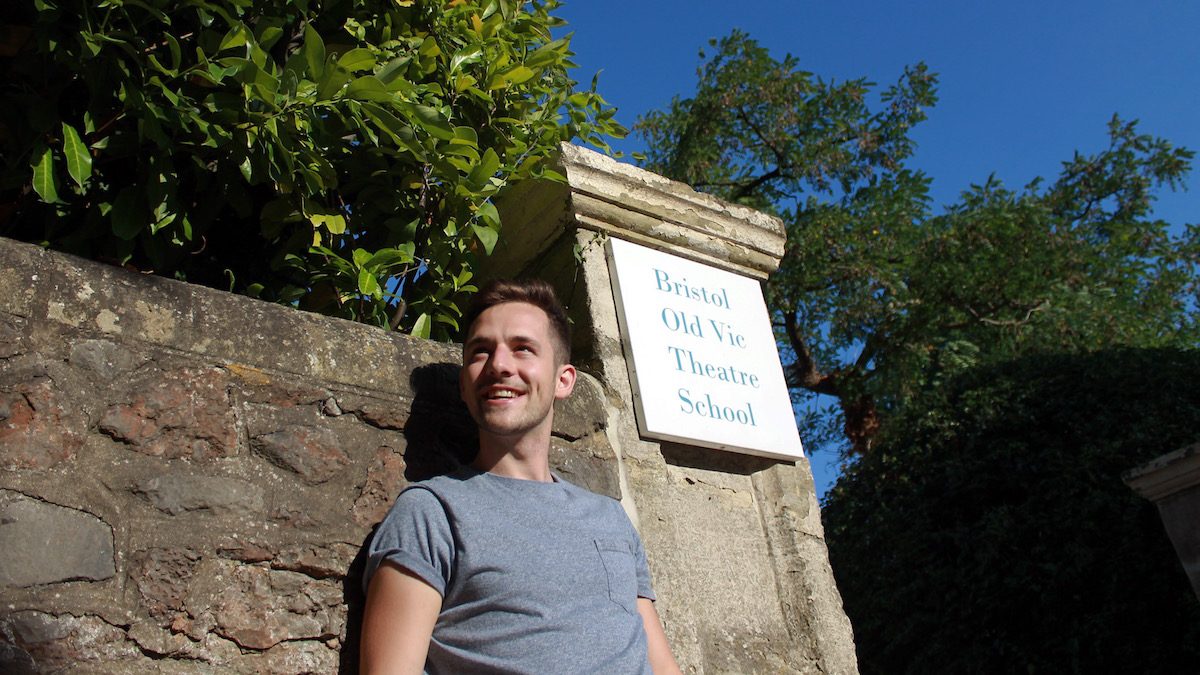 Young Wellington actor James Costello Ladanyi says winning a Dame Malvina Major Foundation Arts Excellence Award is an incredible boost that will help him pursue his dream of a professional career in the performing arts.

In September, the Victoria University of Wellington Theatre and History graduate and former Scots College student will begin a Master of Arts in Professional Acting at the prestigious Bristol Old Vic Theatre School in the United Kingdom.

The Arts Excellence Award worth $6,000 was awarded by the Wellington Committee of the Dame Malvina Major Foundation as part of the Foundation’s wider programme to help talented young performing artists to achieve their potential.

James says he is thrilled to have been recognised as a promising young New Zealand performing artist, worthy of the Foundation’s generous support.

“Pursuing a professional career in the performing arts has been a long term goal of mine. The last five years have been all about studying, planning and determination to make my acting goals come to fruition, so I could not be more thankful to the Foundation for the financial assistance and its belief in me.”

Assessors Clarissa Dunn of RNZ Concert and Professor Peter Walls ONZM, Chief Executive Officer of Chamber Music NZ, say they welcomed the opportunity to examine the lives and achievements of some of Wellington’s talented performing artists.

They commented that James was clearly a motivated, multi-talented and resourceful young man with a strong academic background and a strong vision of his future as a professional actor.

“We offer our warmest congratulations to James on his success, and our best wishes to the other candidates whom it was not possible to support this time.”