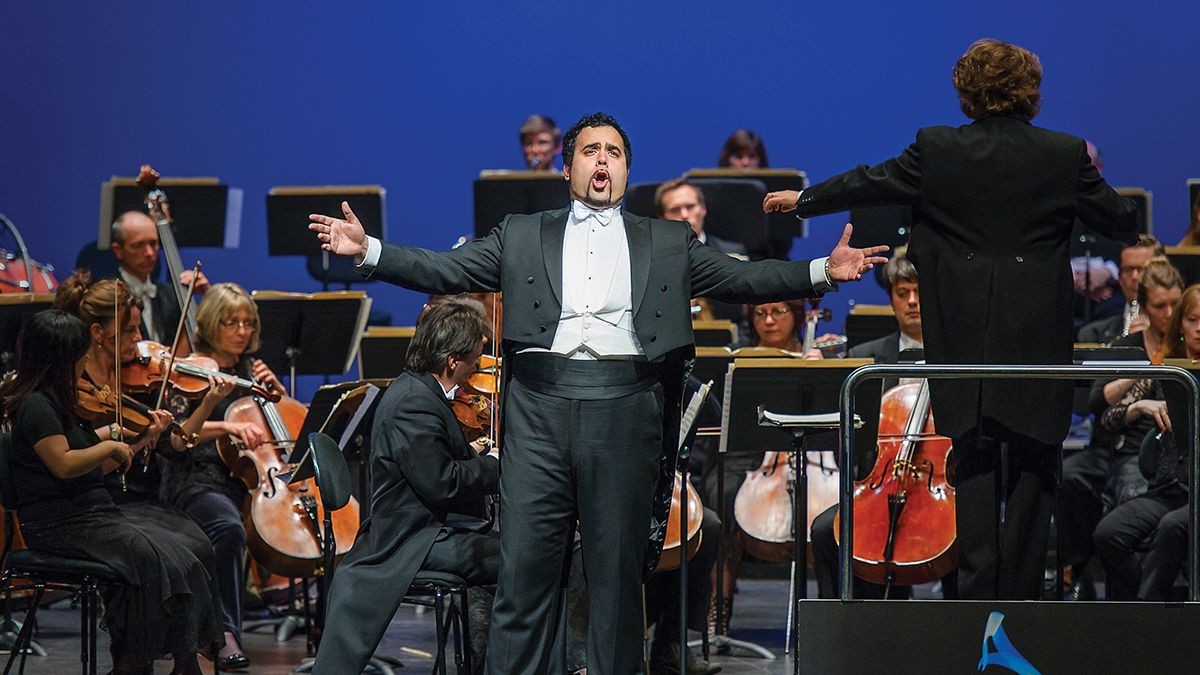 Fifty talented opera singers from across New Zealand and around the world will come together in Rotorua next month to compete for the title of one of Australasia’s most prestigious singing competitions.

The New Zealand Aria has been held annually in Rotorua for the past 69 years and has helped launch the careers of some of New Zealand’s finest young opera singers, including James Ioelu, Wade Kernot, Amelia Berry, Pene Pati and Isabella Moore.

Chair of the New Zealand Aria Trust, Jo-Anne La Grouw MNZM, said the contestants would compete in heats on 29 October, with 10 finalists selected to compete in the final, accompanied by the Auckland Philharmonia Orchestra, on Sunday 1 November at Rotorua’s Civic Theatre.

“From the calibre of entrants, we are looking forward to a thrilling finals night of first class opera.”

Ms La Grouw said the Dame Malvina Major Foundation first prize had been increased to $20,000 for this year’s competition, with the total prize package worth over $45,000.

“For all competitors, the opportunity to compete in the New Zealand Aria is invaluable for their professional – and personal – development in this demanding art. For the winners, the exposure and considerable prize money can give their career a substantial boost.”

The adjudicators for 2015 are husband and wife team Barry Ryan OAM and Anke Hoeppner-Ryan, distinguished singers from Australia.

Dame Malvina Major, whose Foundation is a major sponsor of the New Zealand Aria, will be guest of honour at the finals night and will present the first prize.

“It is a privilege for the Dame Malvina Major Foundation to be associated with such a well-respected competition and to be able to invest in these talented young opera singers as they embark on their professional careers,” she said.