From the regions – from grassroots to excellence 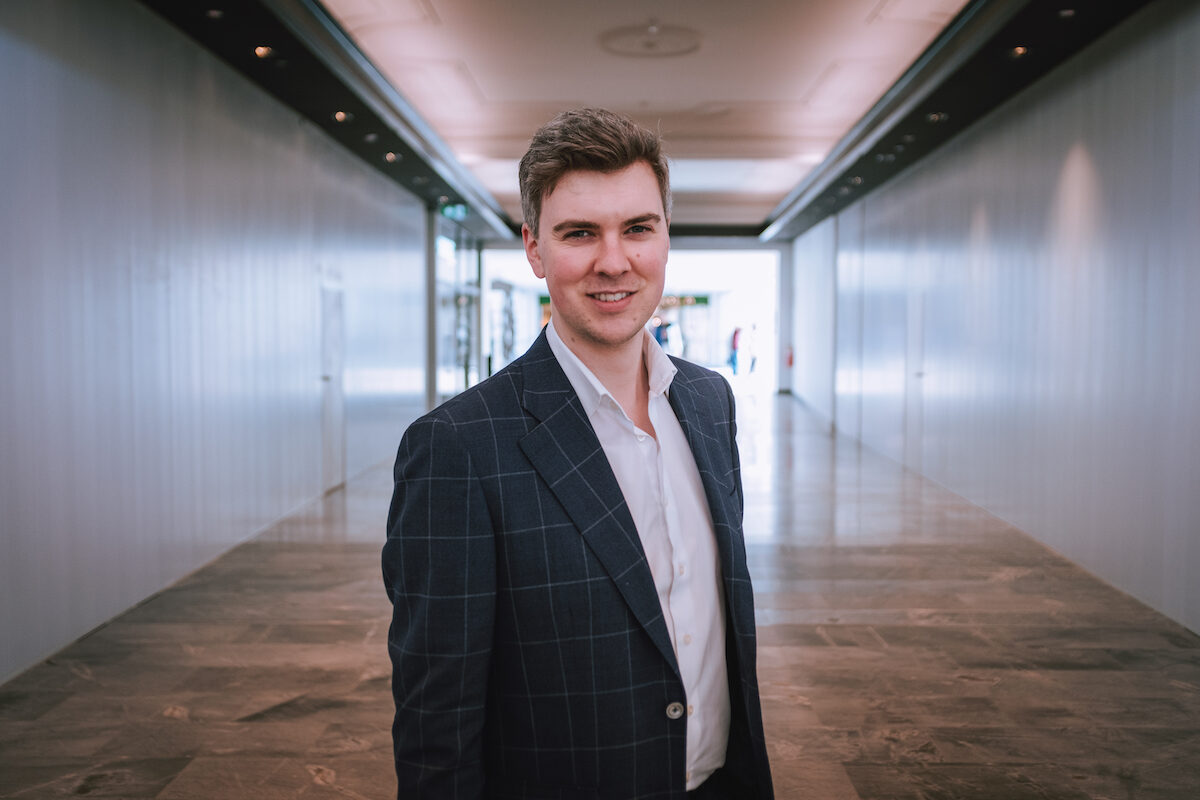 Bass William O’Brien received a DMMF Christchurch Arts Excellence Award for the second year running. His studies at the San Francisco Conservatory of Music have been deferred until 2021. Photo: Sebastian Boyle

Our regional committees experienced their share of COVID-related disruption this year, but all adapted and continued to provide invaluable support to young performing artists locally.

$21,000 was distributed through five Arts Excellence Awards in Auckland/Waikato, Wellington and Christchurch, with more than $120,000 distributed by the Taranaki committee with support from the TSB Community Trust, which has agreed to extend its support into 2021 with another $120,000 grant.

Auckland/Waikato committee Chair James Harrison says the committee was acutely aware how challenging this year has been for those involved in the arts, and made the decision to extend the awards to artists who had already seized incredible opportunities but needed assistance to keep hold of them.

Committee fundraising events were thwarted by lockdowns, but many have been rescheduled for the coming year, including the Wellington committee’s ‘Narropera’ fundraiser – a production of Weber’s Der Freischütz, and the Christchurch committee’s ‘Catch the Rising Stars’ fundraiser for the Isaac Theatre Royal.

Wellington committee Chair George Troup says the committee had planned a repeat of last year’s successful concert in partnership with Samuel Marsden Collegiate School in St Mary of the Angels church. “This had to be rescheduled, and eventually took the form of a concert in the school hall. Unlike last year, when we made a donation to the school from the takings, the school insisted that all of the takings go towards the Foundation’s work.”

The committees finish the year with a series of concerts at Ryman Healthcare villages across the country, as part of Ryman Healthcare’s longstanding support for the Foundation and its young artists.