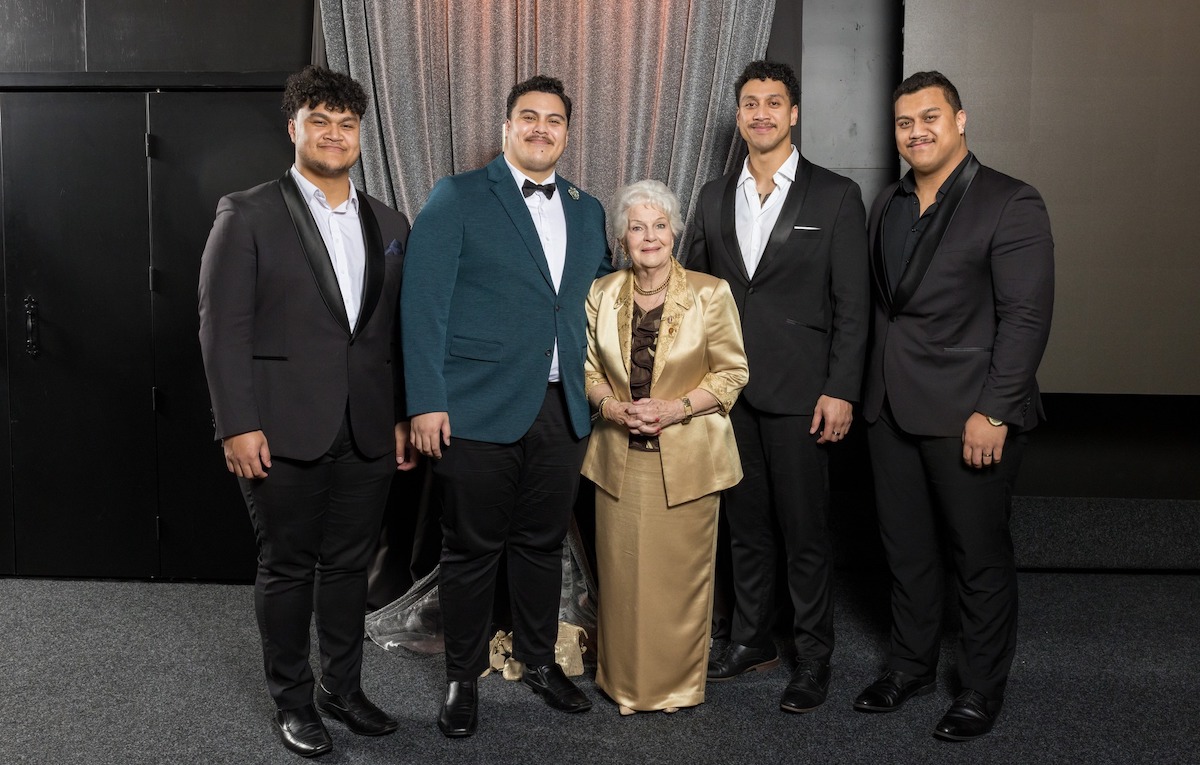 Festival Opera hit a high note with their tribute to Dame Malvina Major. Not only did it highlight the calibre of opera talent in New Zealand but it presented an opportunity to experience orchestra, opera and classical performance in general in an engaging and accessible way. Both halves of the evening began with overtures delivering on their role of presenting the skill and range of the orchestra. Each overture managed the fine balance between show-casing and showing-off with just enough flair and flourish to build excitement and give a taste of the programme without stealing the spotlight.

Billed as a curated programme of music special to Dame Malvina Major, it was a delight to see Major herself on stage early on. It positioned her as the personable and down-to-earth, local-girl-done-good, rather than an untouchable mega star. Audience and performers immediately became one, sharing jokes and enjoying each other’s company, the relaxed rapport not detracting from the first-class talent on stage.

From the get-go, the four Fonoti-Fuimaono brothers played the role of chaperones, balladeers and wingmen, a beautiful ensemble, with the diminutive Major dwarfed physically but not in personality. Heading towards 80, Major remains a huge presence on stage, although limiting her singing to a ukulele singalong and the occasional yodel. Her abilities on both uke and piano were an added bonus. Throughout there was a sense of nostalgia coupled with an excitement for the future with a richness of young talent included in the programme. Emmanuel Fonoti-Fuimaono and Katherine Winitana were particular stand-outs singing the crowd pleaser, from La Boheme ‘O soave fanciulla’. International achievements were illustrated through the presence of Madeleine Pierard and Moses Mackay at home from the UK and the US respectively.

Pierard’s performances especially were masterful, bringing character, composure and control to each aria she presented. A particular highlight was ‘O Dieu! Que de bijoux’ from Faust. She has an immense range and even in the most delicate phrases commands attention and fills the room. She has an ability to hold tension, evoke emotion and convey a switch in mood with an eyebrow lift or a lip curl. NZ is lucky to have her based here, even if it’s only for a short time.

There were some awkward moments, but this simply added to the feeling of comfort and family. Performers and programme stretched out in the second half, presenting some more contemporary works thanks to Sole Mio’s Mackay. In an earlier era this tribute would’ve been broadcast on the telly for all to see. It certainly deserved a place on a more national platform. Those in the room were lucky to see it and to share an intimate portrait of a NZ treasure.

Overall, the evening told a story of what it is to build an international career full of golden moments, only to give it up for a life at home in rural NZ, the pull of family winning out over the accolades and acclaim of ‘overseas’. The story is close to the heart for both Anna and Madeleine Pierard, but also for many NZ women who have sacrificed their career for the – perceived – good of others. The twist in the tale though is the second shot Major had, and took, to flourish. In this programme, and in the collection of work the Pierards and their collaborators are currently occupied with, we see that theme played out again. There is quality, bonafide opera happening here.

At the end of the show, the Dame took the mic and owned the stage. She summed up the vibe with “Why would we send our young people overseas,” she asked, “When we can enjoy them here.” The answer is encapsulated in all those who presented during this evening: because the opera world is a better place thanks to talent raised in Aotearoa.