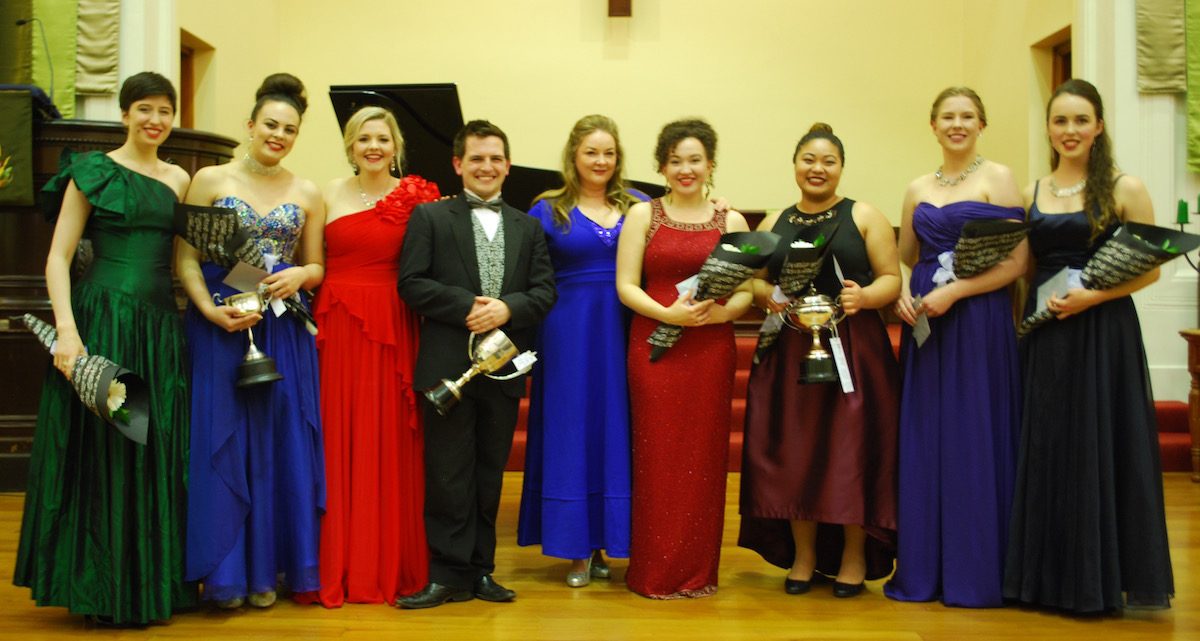 Waikato-born soprano Madison Nonoa has continued her upward trajectory winning the $4,000 first prize at the Dame Malvina Major Foundation Wellington Aria at the weekend. Second place and a prize of $1,000 was awarded to Dunedin tenor Sam Madden.

Since graduating with a Bachelor of Music with First Class Honours from the University of Auckland and a Postgraduate Diploma with Distinction from the University of Waikato Conservatorium of Music under Dame Malvina, Madison has been a Dame Malvina Major Emerging Artist with New Zealand Opera, a featured soloist with the Australian Brandenburg Orchestra and a finalist in many regional singing competitions in New Zealand, including third in the 2016 Lexus Song Quest, runner up in New Zealand Aria in 2014 and first in the Dame Malvina Major Foundation Christchurch Aria 2015.

Madison will shortly head to London to commence study at the Guildhall School of Music and Drama under Yvonne Kenny, as a scholarship winner in the prestigious Opera Studies Master’s programme.

Adjudicator Andrea Creighton says all of the singers have the potential to be quite extraordinary and end up on the big international stages.

“It was very exciting for me to hear the level of talent here in New Zealand and I was very impressed with the standard of performance – congratulations to all the teachers and the training institutions around the country.”

She says having a beautiful voice and a solid technique is one thing, but being an intelligent, elegant communicator elevates your performance to something truly special. On selecting Madison as winner she says she was looking for a highly skilled performer and communicator who moved her and drew her into their world.

Dame Malvina Major says that sponsoring prizes in established vocal competitions was just one of the ways the Foundation supported up-and-coming opera singers in New Zealand. As well as providing first prizes in the Dame Malvina Major Foundation Aria competitions in Wellington, Christchurch and Dunedin, the Foundation provides the $20,000 first prize in the New Zealand Aria and the runner-up prize for the Lexus Song Quest.

“The opportunity for talented young singers to perform competitively is invaluable as they prepare for professional, international careers.

It also gives them the opportunity to shine – and I am thrilled to see Madison once again recognised for her talents.”