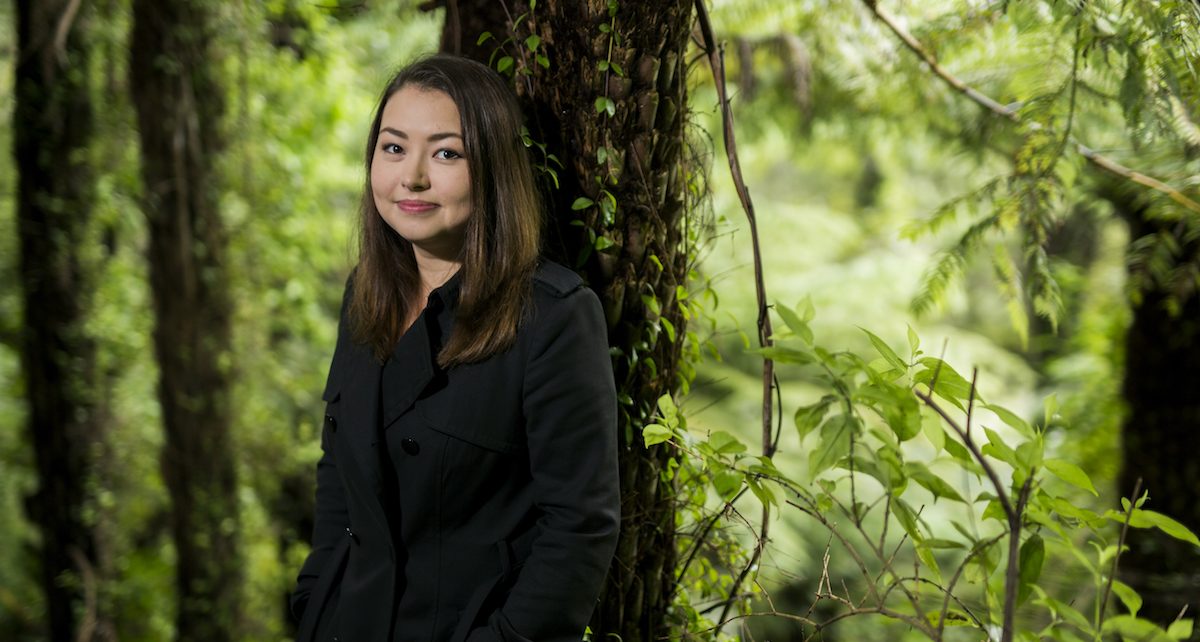 Composer and violinist Salina Fisher says a Dame Malvina Major Foundation Arts Excellence Award is an honour that will give her a great boost as she heads to the prestigious Manhattan School of Music.

In September, the New Zealand School of Music graduate will go to New York to study a Master of Music in Composition under a Fulbright New Zealand General Graduate Award.

The Arts Excellence Award worth $6,000 was awarded by the Wellington Committee of the Dame Malvina Major Foundation as part of the Foundation’s wider programme to help talented young performing artists to achieve their potential. Salina says it will cover the remaining costs of her tuition and ensure that she can focus entirely on her studies.

“I feel immensely honoured to have the support of the Dame Malvina Major Foundation as I take on the next step in my career path.”

Assessors Richard Greager and Angela Gorton agreed that Salina was a standout talent among a strong field of applicants, whose ability, dedication and courage was admirable.

“Salina has already brought great kudos on herself by the works that have been publicly performed by prestigious ensembles and orchestras both here and internationally. Her planned Master’s at Manhattan School of Music under the supervision of Professor Botti can only further develop her talent. She has indeed a fine future,” says Richard Greager.

Last year she became the youngest ever winner of the SOUNZ Contemporary Award for her orchestral composition Rainphase. In August, it will be performed by maestro Edo de Waart and the New Zealand Symphony Orchestra in their ‘Mahler + Berg’ concerts in Wellington and Auckland. Her composition Torino has been selected to represent New Zealand at the International Society of Contemporary Music’s World Music Days in Vancouver in November.

As a violinist, Salina has performed regularly as a casual player in the New Zealand Symphony Orchestra and was concertmaster of the NZSO National Youth Orchestra.