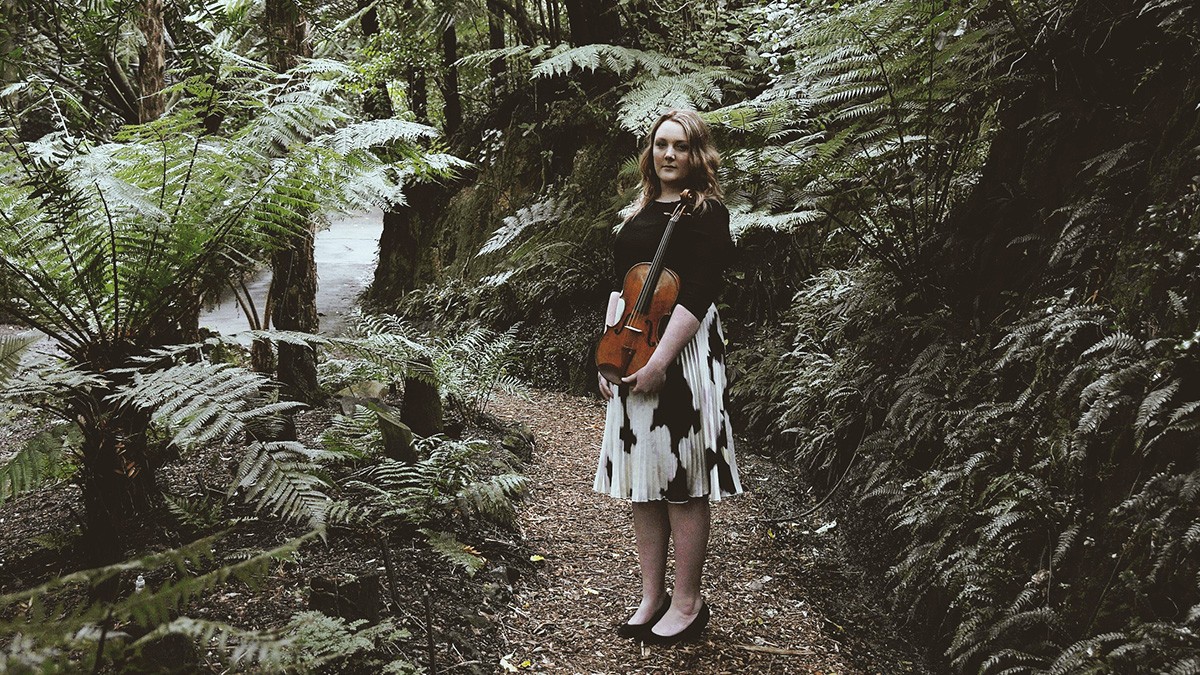 A young violist who is the second ever New Zealander to attend the prestigious Glenn Gould School in Toronto has earned the recognition of The Dame Malvina Major Foundation in its latest round of Arts Excellence Awards for the Wellington region.

Alice McIvor has been awarded $5,000 by the Wellington Committee of The Dame Malvina Major Foundation towards her studies in Canada. In September, Alice started a two-year Artist Diploma at the Glenn Gould School, part of Toronto’s Royal Conservatory of Music.

The 23-year-old, originally from the Hawke’s Bay, is a graduate of the New Zealand School of Music (NZSM) in Wellington where she was taught by Gillian Ansell. She recently finished a contract period with the NZSO, and has been the principal

From Canada, Alice said young musicians were fortunate to have the support of The Dame Malvina Major Foundation.

“I feel very privileged to have received this award. Knowing that fellow musicians believe in your ability enough to offer such generous practical assistance is an incredible feeling.”

Chair of The Foundation’s Wellington Committee Angela Gorton said the assessors, former NZSO Chief Executive Peter Walls and former Manager of the New Zealand String Quartet Rose Campbell, were impressed by the calibre of applicants from across the performing arts.

“The assessors were challenged by the quality of the applicants and their projects. But in the end, Alice shone through when taking into account overall excellence, potential and need.”

“The focus of our regional committees is on fostering local talent and supporting the development of young emerging artists in their communities. Alongside financial support, this can include offering professional guidance and organising events where young talented artists have the opportunity to perform.”

“The Foundation is very proud to be able to support promising young artists like Alice and to help grow the next generation of talent.”