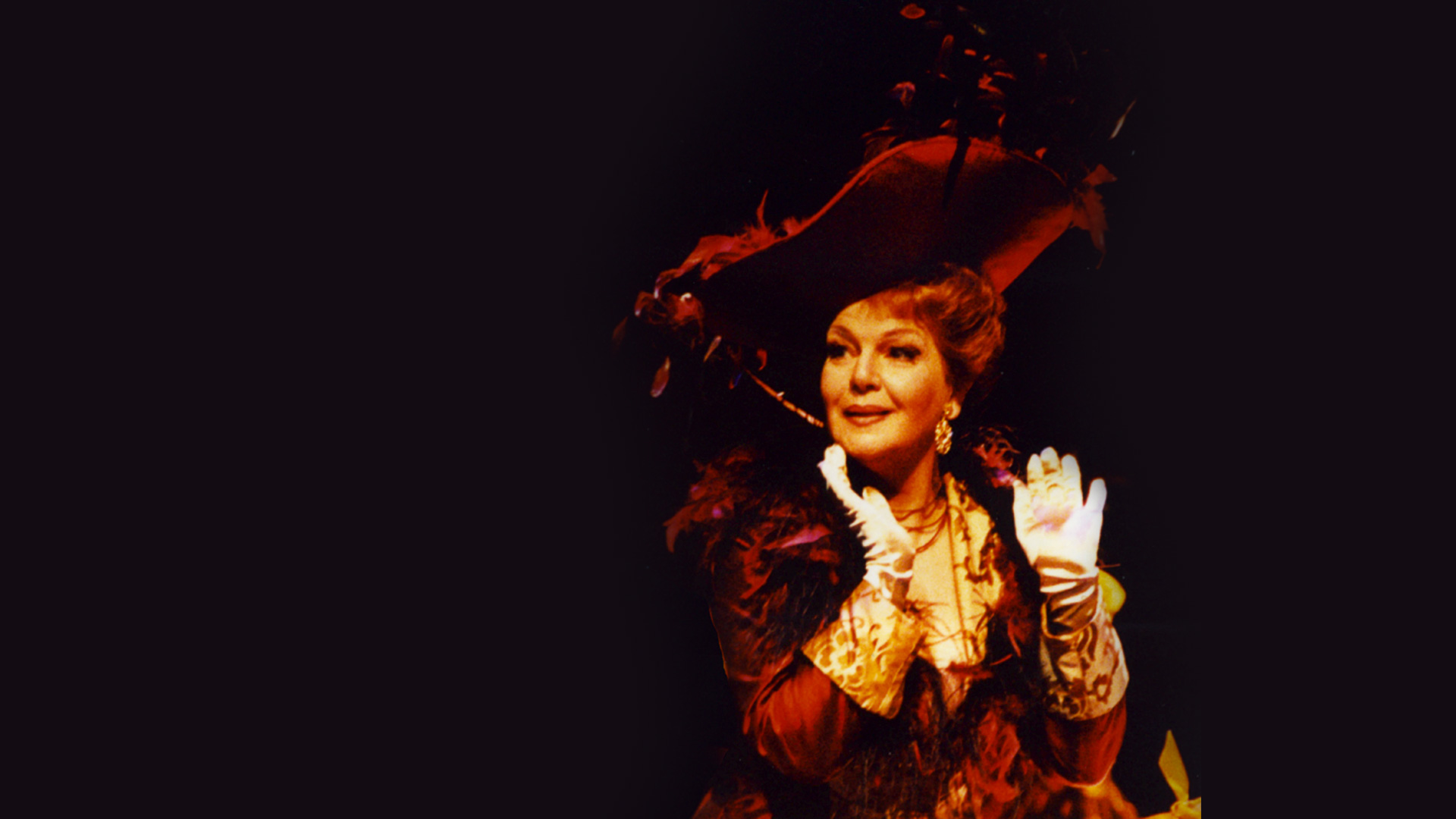 Her services to opera and the community were acknowledged in 1991 when she was invested Dame of the British Empire.

Dame Malvina Major was born in Hamilton, New Zealand. After winning the New Zealand Mobil Song Quest in 1963 and the Melbourne Sun Aria in 1964, Dame Malvina went to London to study at the London Opera Centre. She won the Kathleen Ferrier competition while studying at the London Opera Centre.  In New Zealand her singing teacher was Dame Sister Mary Leo, and in London she was taught by Ruth Packer from the Royal College of Music.

“When many Divas take themselves so seriously, it is refreshing to find an artist who is so natural, so loveable and considerate.”

In New Zealand Dame Malvina has sung with all the major opera companies and orchestras, both in the theatre and in outdoor summer concerts.

In 2009 she did a Heartland Tour called “My Life in Song” to 10 venues in the North Island. This was repeated in 2010 in the South Island.

In Australia, Dame Malvina has performed with all major symphony orchestras and opera companies, toured extensively and sung for the Australia Broadcasting Corporation. A highlight was at a celebration event in the wetlands of South Australia, where 550,000 acres had been recovered from invasion by sea water and returned to a natural bird sanctuary.

Dame Malvina has performed in Mexico City, Brasilia, Buenos Aries and Santiago, Salt Lake City, London, Saltzburg and Brussels. Career highlights include performing for the King and Queen of Belgium, in Jordan for the Queen Noor Festival, in Japan where she met the Empress of Japan. As a Cultural Ambassador she has performed at New Zealand Embassy concerts in Washington, Paris, London, The Hague, and Brussels. She has performed for both the summer and winter Salzburg festivals, the Campden Town festival and at Covent Garden where she replaced Dame Joan Sutherland in Die Fledermaus.

In 2006 Dame Malvina accepted an invitation from the Marinsky Academy in St Petersburg to be one of a panel of judges to the Rimsky-Korsakov International Competition. In 2007 Dame Malvina was the guest soloist with the Mormon Tabernacle Choir and gave concerts to open and close the 2007 Rotary International Conference in Salt Lake City, Utah.

In 2008 she performed in St James, Piccadilly, London, with Hayley Westenra, Will Martin and the touring Boys’ and Men’s Choir of Christchurch Cathedral, New Zealand. The same year, as part of a USA Government Scholarship, Dame Malvina visited some of the leading voice teaching institutions in the USA, including the San Francisco, Boston and New York Conservatories, the Julliard and Thornton Schools of Music and UCLA.

Dame Malvina enjoyed performing in Zion Canyon in Arizona, the Pyramids in Egypt, the ancient amphitheatre in Jordan and Petra, the Cervantino Festival in Guanajuato, Mexico and the 2000 year old Teatro Marcello in Rome along with young New Zealand performers.

Dame Malvina has recorded Tosca, Il Seraglio, The Barber of Seville, and Micaëla in Carmen for TVNZ. She has released a number of CDs, including Malvina Major, Dame Malvina in Concert, I Remember, Casta Diva, Alleluia, Christmas Time, an historic CD of Malvina and Gerald Moore and My Life in Song.  Ovation: The Very Best of Dame Malvina Major was released in 2015.