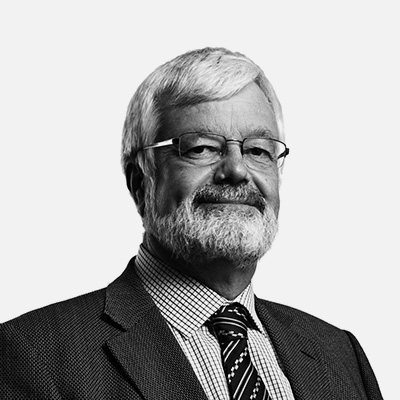 A former partner and Chairman of the accounting firm Ernst & Young, David is an experienced company director having previously been a director of Fonterra Co-operative Group Limited, Nuplex Industries Limited and The New Zealand Refining Company Limited. He is currently a Director of Mitre 10 New Zealand Limited. David is based in Auckland. 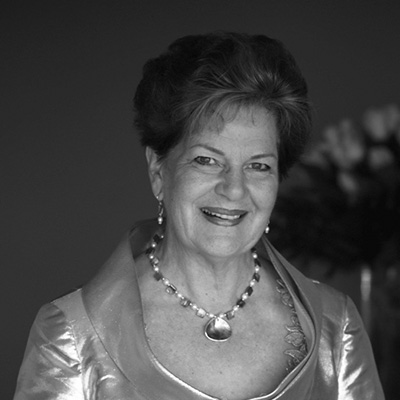 Dame Malvina Major was born in Hamilton, New Zealand. After winning the New Zealand Mobil Song Quest and the Melbourne Sun Aria, Dame Malvina went to London to study at the London Opera Centre. She won the Kathleen Ferrier competition while studying at the London Opera Centre. In New Zealand her singing teacher was Dame Sister Mary Leo, and in London she was taught by Ruth Packer from the Royal College of Music. Read more 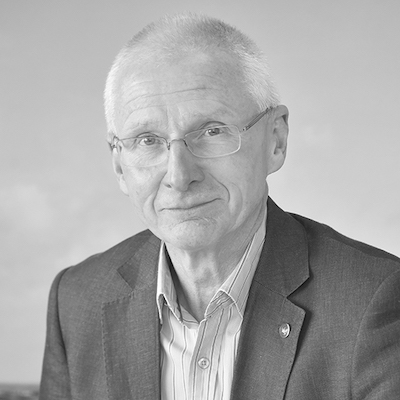 Robin Brockie is a retired chartered accountant and a former director of Staples Rodway Taranaki. Robin was founding Chair of the Dame Malvina Major Foundation in 1991 before going on to lead the Dame Malvina Major Foundation Taranaki committee, which he still chairs. He is Chair of Council of the Western Institute of Technology Taranaki, Director of Tui Ora Limited, Trustee of the TSB Community Trust, Director of TSB Group and Director of New Zealand Institute of Highway Technology. He is also a member of the Standing Committee of the Anglican Diocese of Waikato and Taranaki, and a Lay Canon of the Taranaki Cathedral Church of St Mary’s. 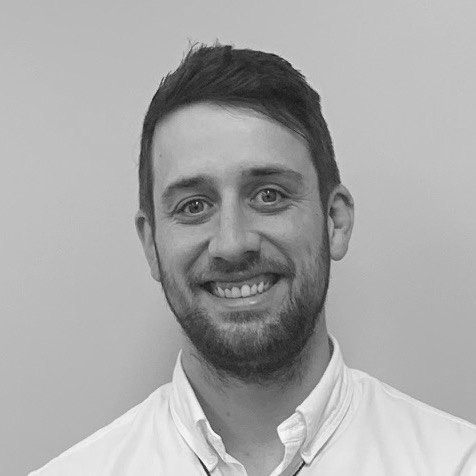 Thomas is the eldest of Dame Malvina’s ten grandchildren. He has had the privilege of attending many performances and rehearsals where Dame Malvina has been the star performer, often being allowed backstage to meet the other performers. Although he has not graced the stage with Dame Malvina (unlike his brother Mitchell in Madama Butterfly), Thomas and his siblings were often involved in practices when Dame Malvina visited the family farm in Opunake. Thomas is currently working for the Ministry of Housing and Urban Development and was asked by Dame Malvina to join the Trust Board to ensure her legacy continues and the Foundation remains connected with Dame Malvina’s family into the future. 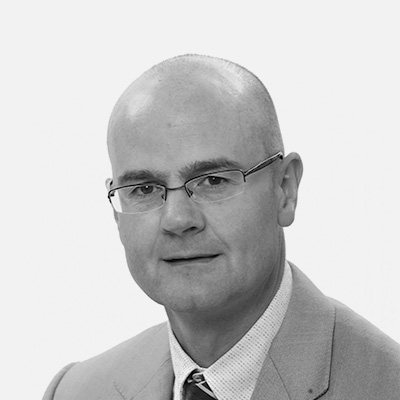 Alan is a former Partner and Chair of consulting firm EY. He is an independent director for a number of private companies, on the Council of Victoria University of Wellington and is Chair of the City Gallery Wellington Foundation. 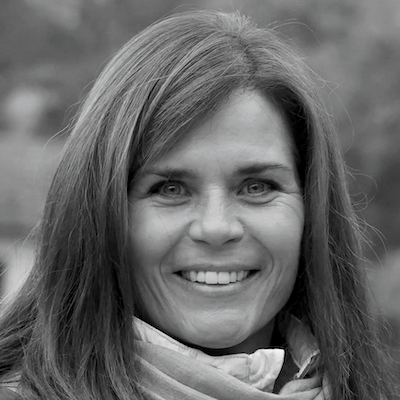 Dame Malvina’s youngest daughter, Lorraine is a business and relationship manager and qualified financial advisor with a wealth of experience across property, lending, strategic planning, sales, operations and training. Lorraine has a passion for helping people achieve their dreams and has watched from the sidelines as her mum developed her aspirations of supporting young up-and-coming New Zealand artists and encouraging their international careers. She feels privileged to now be a part of the Foundation and looks forward to contributing to its future. 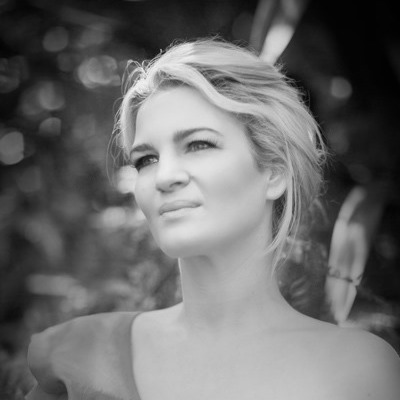 Anna completed a Master of Music at the Guildhall School of Music in London before enjoying an opera career in Europe, singing in houses such as La Monnaie, Opera du Rhin and the Palau de la Musica. After returning to New Zealand following the birth of her first child, in 2013 she co-founded Festival Opera and the Project Prima Volta programme, which shines a light on opera as an educative tool, accessible to all young people, regardless of their circumstances. 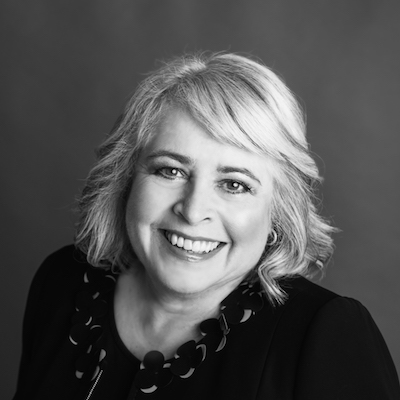 Susan is a lawyer and the Chief Executive Officer of Financial Services Complaints Ltd, an approved dispute resolution scheme. In 2017 Susan was awarded a Women in Law Corporate Lawyer of the Year award from the Lawyer Month publication, recognising achievement and success amongst women in the legal profession. Susan is also a public member of the Advertising Standards Complaints Appeal Board. Susan has had a love of opera and been a great admirer of Dame Malvina Major for many years and has regularly supported both the Foundation and NZ Opera. She is passionate about helping young opera singers to realise their potential. 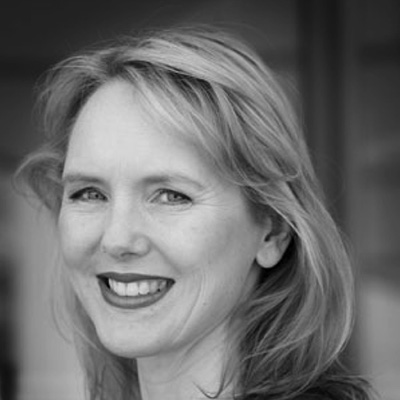 Dr Jenny Wollerman is Senior Lecturer in Classical Voice at Te Kōki – New Zealand School of Music at Victoria University of Wellington. After completing her Master of Music in Opera at the Curtis Institute of Music in Philadelphia, and advanced courses at the Banff Centre of the Arts in Canada and the Britten-Pears School in Aldeburgh she returned to pursue her career in Australasia. She has appeared as soprano soloist with key arts organisations throughout New Zealand and Australia and has released several CD recordings of music by New Zealand composers. She completed her PhD in Musicology in 2019, and has acted as examiner for postgraduate examinations at universities throughout New Zealand, as well as being adjudicator for national singing competitions, scholarships and awards including the New Zealand Aria and Mobil (Lexus) Song Quest.