This prestigious annual award, worth $50,000, is funded by Joan Egan to acknowledge Dame Malvina’s legacy.

Recipients are selected by Dame Malvina and trustees for their track record, talent, determination and potential. The funding is to support career development, including further study or training, and travel and expenses for local and international engagements.

He has performed as a soloist at the Lincoln Centre’s Alice Tully Hall and the Rose Theatre, and in Carnegie Hall. Other highlights include performing Giannetto in La gazza ladra with Teatro Nuovo, Fernand in La favorite, Ferrando in Cosi fan tutte and Alfredo in La Traviata all at the Academy of Vocal Arts, Mozart’s Mass in C Minor with Kent Tritle, with George Manahan performing Danceny in The Dangerous Liaisons and Tamino in Die Zauberflöte, plus playing Father Pirrone in scenes and workshop of Michael Dellaria’s upcoming opera The Leopard. 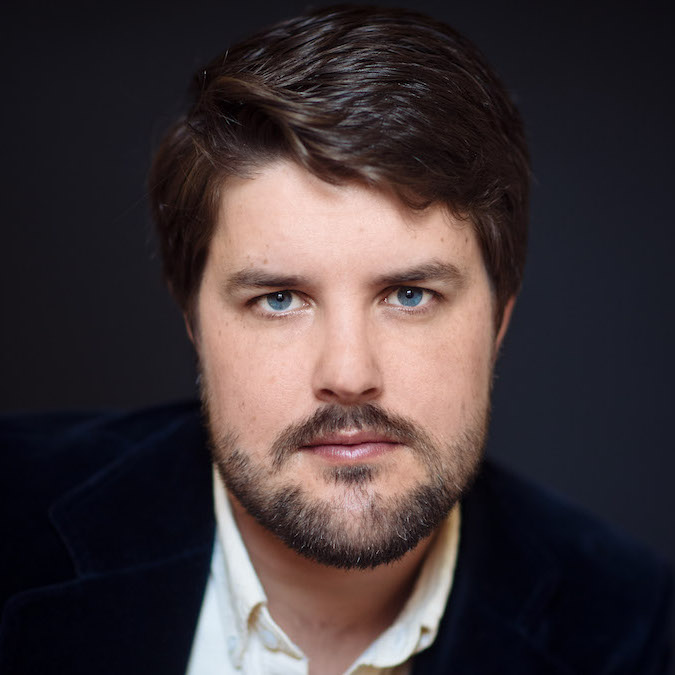 “I believe it is our duty as a foundation to find and support young people who have a defined and determined idea of where they want to go to reach the pinnacle, and the talent to support their will to do so.”