New Zealand Opera and the Dame Malvina Major Foundation have been working together for more than 20 years to support the development of emerging opera talent in New Zealand.

During that time close to one hundred young singers have benefited from the professional performance experience, mentoring and coaching that the various artist development programmes have offered.  Many of these artists have gone on to a professional career in opera.  The Dame Malvina Major Foundation is now looking at a new ways to support young artists through the opera company from 2023, which will be announced in due course. Information on  New Zealand Opera’s 2023 artist development programme is available on the NZ Opera website. 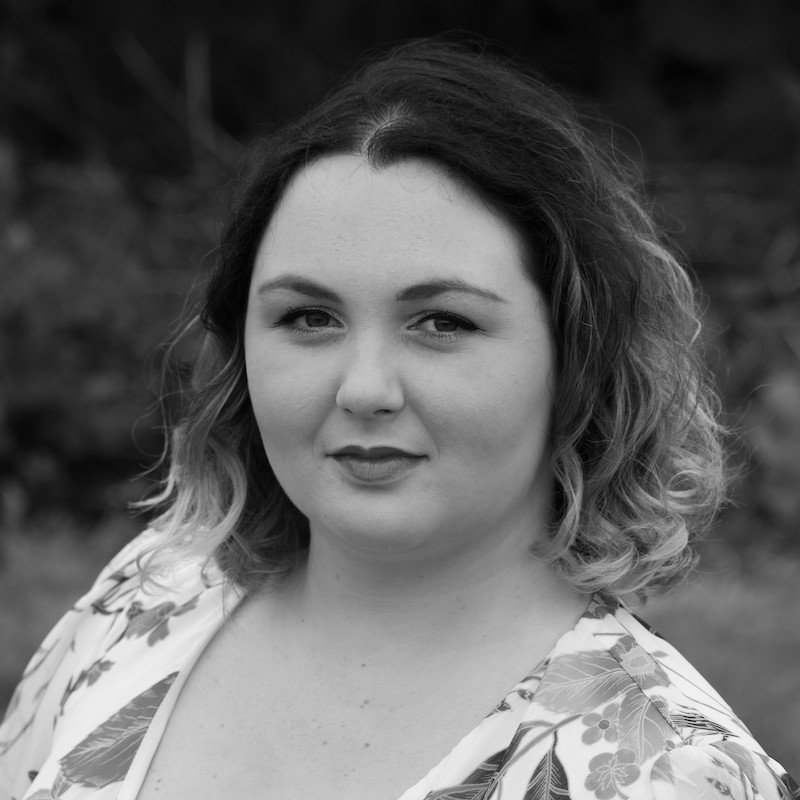 Hannah completed a Bachelor of Music majoring in classical voice at the University of Auckland in 2020 and went on to study a Postgraduate Diploma in Vocal Studies. Hannah has sung with the  New Zealand Youth Choir, Voices New Zealand, Auckland Chamber Choir, and Auckland Youth Choir. In 2021 Hannah, received the Mayor of Napier Vocal Award for Most Promising Singer and first place at the North Shore Becroft Aria competition.

Emmanuel has been an active member of Hawke’s Bay Youth Initiative Project Prima Volta – a music programme that helps empower young people through the art of classical music. Emmanuel was taught by Jose Aparicio for 4 years before heading off to university. Emmanuel was a finalist at the Lockwood New Zealand Aria Competition in 2019 and was selected for the NZ Opera School in Whanganui in 2019, 2020 and 2021. Emmanuel will be playing the role of Malcolm in NZ Opera’s production of Macbeth in 2022. 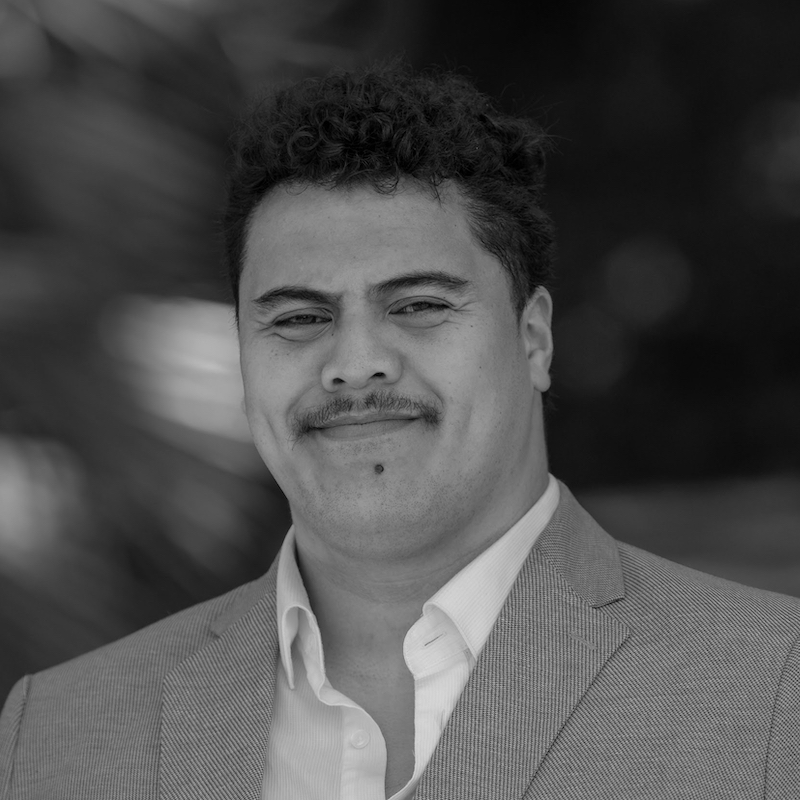 Katherine Winitana joins the programme again for a second year to continue her professional development. While she was a Studio Artist in 2021 she performed in many concerts, including Opera in the Park and concerts with Phillip Rhodes and Benson Wilson. She has experience in a wide variety of music genres as a performer and composer. In 2016 she was the inaugural recipient of the Vodafone and Recorded Music New Zealand scholarship award and performed a song she composed to commemorate the ANZAC Centenary at the 2015 Waiata Māori Music Awards. 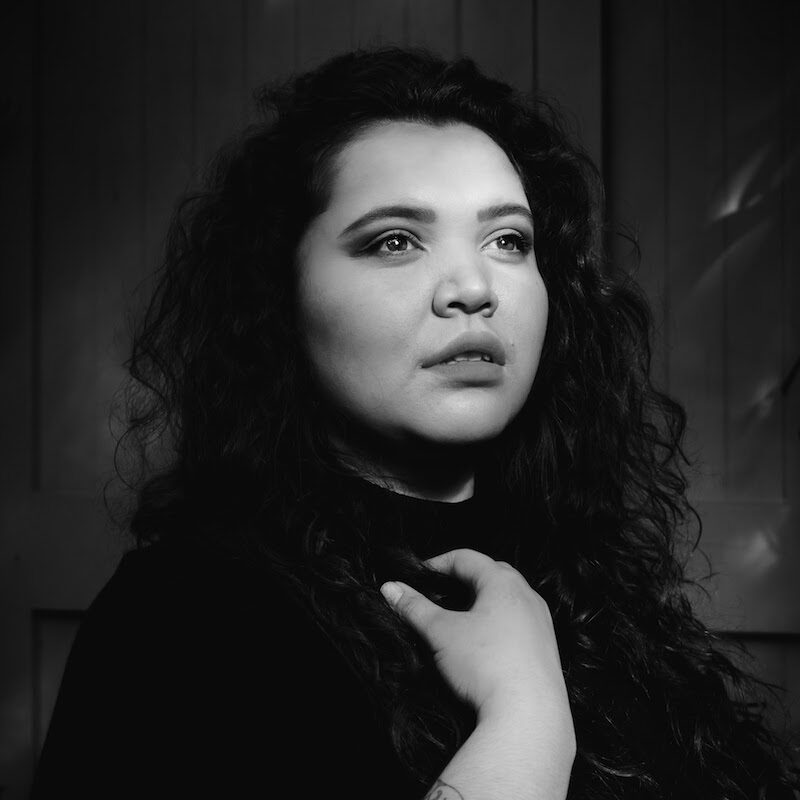 “Thank you all so much for your commitment and belief in this wonderful programme... I will forever treasure this special time in my extraordinary journey.”

“One of my personal favourite parts of the program was the constant availability to work with visiting artists from overseas.”