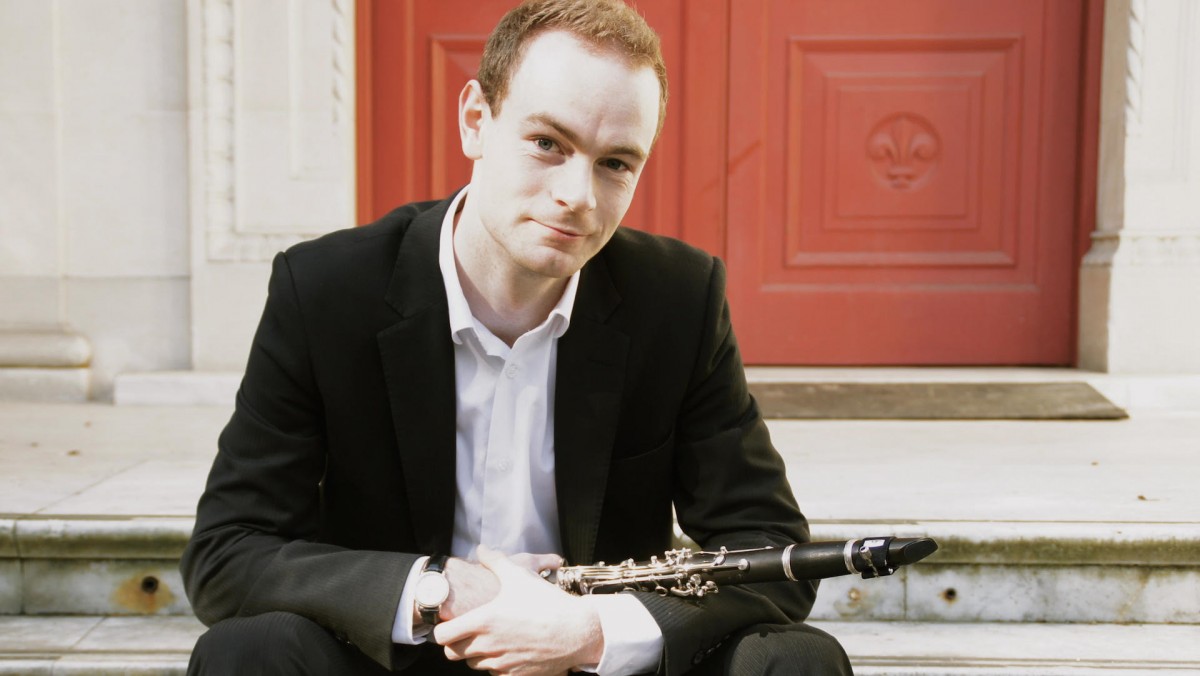 Christchurch Arts Excellence Award recipient Marcus Norman has just completed a Master of Music in clarinet performance at the Royal Northern College of Music. He sends an update from Manchester.

My academic year started off with a bang, being selected for both the Halle Orchestra’s and Mahler Chamber Orchestra’s professional experience schemes which saw me playing as members of both orchestras in performance being mentored by principal players from the section. As a result, I now play as a casual member of the Halle Orchestra.

With the Mahler Chamber Orchestra I travelled with a group of six Royal Northern College of Music students to Germany where we played concerts in Cologne, Essen and Dortmund alongside the orchestra. We also received intensive chamber music coaching with a few of the wind players throughout the week. We were lucky enough to be conducted by world-renowned oboist and conductor, Heinz Holliger! This was such an inspiring musical experience, and I consider myself extremely privileged to have performed with one of the best orchestras in Europe! This experience gave me a deep insight into playing in an orchestra at the very top level, what to expect and what I need to work on to get there.

Later on in the first term I organised a solo concert of music for clarinet and electro-acoustic tape, where I gave the UK premiere of Chris Cree Brown’s Inner Bellow. The piece and concert was well received and everyone was enthusiastic about hearing a new work by a New Zealand composer! I was also lucky enough to be broadcast live on BBC Radio 3 as part of the BBC Young Artists Day, performing a piece by an Royal Northern College of Music composer. My first live broadcast was both scary and exciting!

I have also given performances in London’s Wigmore Hall, as part of a music festival celebrating the music of prominent UK composer, Jonathan Harvey. I also had the absolute pleasure of performing in the Australia/NZ Literature and Arts Festival 2015, held at King’s College, London. There I played a lunchtime recital with an Australian soprano, concluding the recital with a crowd favourite, Schubert’s Shepherd on the Rock!

I have had such an amazing time over here, learning a lot and developing my skills as a musician and clarinetist. Studying at one of the world’s leading music conservatoires has allowed me to broaden my musical horizons and perform music with the very best students and professionals. I am grateful for the support of the Dame Malvina Major Foundation for making all of this possible! I am excited to be able to bring back my knowledge and experience to New Zealand and inspire a new generation of young musicians.