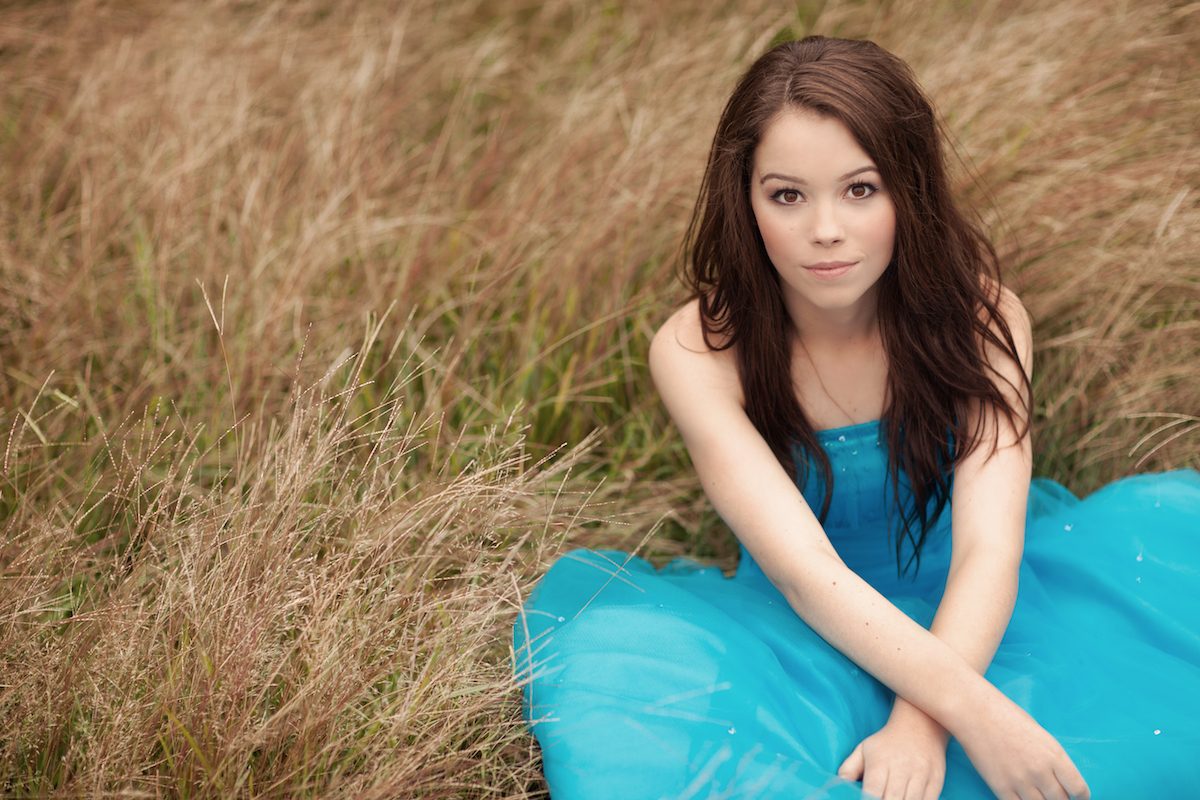 The Scholarship was established in 2009 to enable Sir Howard Morrison’s enduring wish to recognise emerging talent. The scholarship is backed by two of his friends, Sir Owen Glen, who funds the scholarship, and Dame Malvina who provides the tuition and whose Foundation administers the scholarship.

“Sir Howard was passionate about working with young talent and teaching them the necessary skills to succeed. Blaire has the ability and the drive to do just that.”

Blaire White is currently studying for a Post Graduate Certificate in Opera Studies at Waikato University under Dame Malvina after completing a Bachelor of Music with Honours in 2015.

A Sir Edmund Hillary Scholar and Hillary Medalist, Blaire has won numerous vocal competitions and was Waikato Young Singer of the Year in 2015. She is a member of the New Zealand Opera Freemason Chorus and and teaches singing and drama to children and young adults around the Waikato.

Blaire says it is an honour to receive the Sir Howard Morrison Scholarship.

“Having been a student of Dame Malvina for the past four years, I am pleased to be able to continue my tuition with this support from her Foundation. Dame Malvina is not only a fantastic teacher, but an amazing role model.”