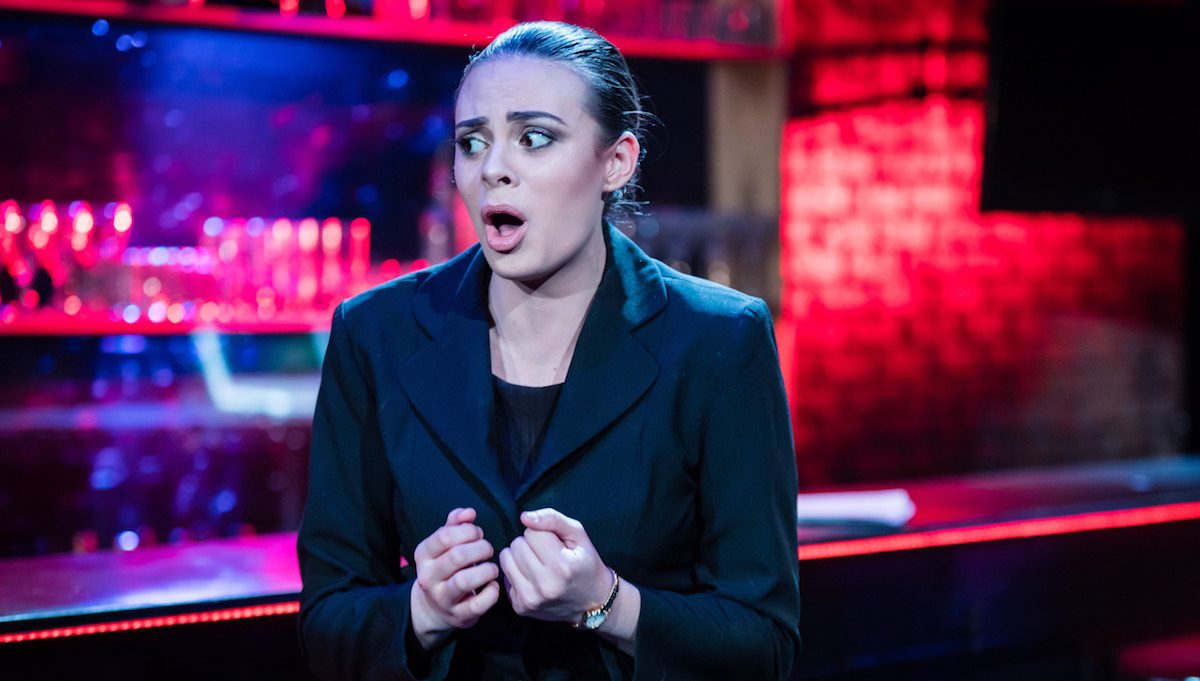 It’s been a busy second semester over here in London, much of it made busier by the extra time added to getting around the city owing to all the snow we’ve had to put up with! I’ve fallen over many, many times and I’ve since concluded that snow isn’t actually all it’s cracked up to be.

At the moment I am writing in between breaks for the British Youth Opera Easter workshops. We’ve been in the workshops for three days now, putting together scenes from Cosi fan tutte (I have been, regrettably, cast as Fiordiligi — and I only say “regrettably” because in my heart of hearts I am a true Despina!). I auditioned about a month ago for BYO and it’s a real pleasure to have been invited to come along to the workshops; I am hoping to continue my involvement next year and audition for one of their main stage operas. I received a call-back audition for their Handel opera this summer, but I will be returning to New Zealand during that time, so I was unable to take up the call. More about coming home later…

Looking back on the semester, I can honestly say that it was … well, one of the most stressful periods of music education I have ever experienced! In a good way, I hasten to add. This term I was given three sets of scenes: Monteverdi’s “Lamento della Ninfa”; Donizetti’s “Come s’en va contento . . . Quanto Amore!” (L’Elisir d’Amore — Adina/Dulcamara duet); and Purcell’s “Sure, the dull God of Marriage” + Final sequence of scenes from “The Fairy Queen”.

They’re all beautiful scenes and I immensely enjoyed performing each one — especially when Sam and I discovered that we would be re-incarnating our on-stage partnership born in the furore of our first semester when we sang the newly weds Figaro and Susanna: we had now transformed in Adina and Dulcamara for a vamped up, mafia-inspired, drug-soaked slice of L’Elisir. Sam was also in the Monteverdi scene as “Bass” (not an actual character name, just the line he had to sing; one of the interesting things about “Lamento” is that it was written for a solo female voice – ‘Ninfa’ — and three men who are nameless and act as her backup singers). The other two men in the scene were two people I’m sure you’ve never heard of: Fredi Jones (tenor 2) and Filipe Manu (tenor 1). It was really lovely to have a little New Zealand scene (*except for Sam). The third scene was a bit of a nightmare — literally! Zoe Drummond and I were dressed up in corsets, lace, fishnets, high heels, gloves, garters, painted white, wigged (in my case I am sure the wig I was wearing came from an obliging poodle; will provide photographic evidence) and singing coloratura while climbing atop bar-tops, pushing Christian “Norwegian Bass” Valle around the stage on a wheeled office chair whilst pretending to be woodland creatures. It was a lot of fun, but I honestly don’t know how women did anything in corsets. Having said that, Zoe and I felt a sense of enormous satisfaction that we’d managed all our contortions whilst porting one of the most purposefully restrictive garments known to woman — “all that, and in high heels” is the phrase that comes to mind!

At the end of the semester, a group of friends consisting of two singers (myself and the aforementioned Sam), Collin the Californian harpsichordist and part-time countertenor, two violinists (Victoria and Sophia), a cellist (Tamaki) and Sergio that lute player formed an ensemble and we entered the Early Music prize competition at Guildhall. We were one of four groups that made it through into the finals, and although we didn’t come away with a win on the night, it was such a pleasure to get to make music and perform with students from different departments. We will try again next year!

Other fun things that have happened

Outside of scenes in the Opera Programme I’ve had a lot of exciting things to be getting on with, beginning with an unexpected but thrilling adventure out to Glyndebourne, where I worked for three days in workshops for Glyndebourne Youth. I was contacted to participate by Howard Moody, a conductor and composer I was introduced to in New Zealand. It was a really wonderful opportunity to perform for Glyndebourne Youth and take part in something at this prestigious Opera house — I was a little intimidated at first, but everyone was very welcoming and I certainly hope I will have the chance to go back again some day!

Since February, I have been rehearsing and preparing for the Bloomsbury Opera production of “Le Nozze di Figaro” in which I will sing the role of Susanna! I am so over the moon to be singing this part, as Susanna is my dream role and Mozart is always such a joy to get to learn. We have a really great cast and we have all, thankfully, become very good friends throughout the process. Our opening night is in fifteen days, so the count down is well and truly on!

This semester I was invited to sing in Public masterclasses at Guildhall for visiting teacher Edith Wiens from Juilliard and Dame Emma Kirkby from the Historical Performances department. Both masterclasses were fantastic to take part in, and I certainly relished the opportunity to sing some Monteverdi for Dame Emma, who is known particularly for her beautiful Early Music interpretations and stylistic singing.

Next month I have been invited to audition for the Samling Young Artist Programme, which offers a selected group of seven singers the opportunity to work for a week-long intensive course with a team of coaches and teachers on song repertory. I’ll do my best and let you know!

This July (a month my brain stubbornly refuses to see as “Summer” as everyone here keeps insisting!) I will perform the role of Leonora in Hindemith’s “A Long Christmas Dinner”. It is a short, challenging work that I am very much looking forward to singing.

Coming back to New Zealand

This August I will be returning to New Zealand to perform the role of Giulietta in Auckland Opera Studio’s season of Bellini’s “I Capuleti e I Montecchi”. I am extremely excited to perform this beautiful role and continue my involvement with the Auckland Opera Studio, which has been a source of constant encouragement and support since my time as a student at the University of Auckland. I will also perform as a soloist with the Auckland Philharmonic Orchestra in their “In Your Neighbourhood” traveling concert series, which I am very much looking forward to.

Further into the future

I am really excited to announce that I will sing the role of Despina in the Guildhall School of Music and Drama season of Mozart’s ‘Cosi fan tutte’ in November 2018, followed by the role of Tytania in Britten’s “A Midsummer Night’s Dream”, also a GSMD production. The shows will be musically directed and conducted by Dominic Wheeler. These are two fantastic roles for my voice type and I am over the moon to have the chance to learn them thoroughly and perform them alongside my friends in this opera course.

Thank you once again for coming along on this journey with me and I really do appreciate all the support — I wouldn’t be here without it. 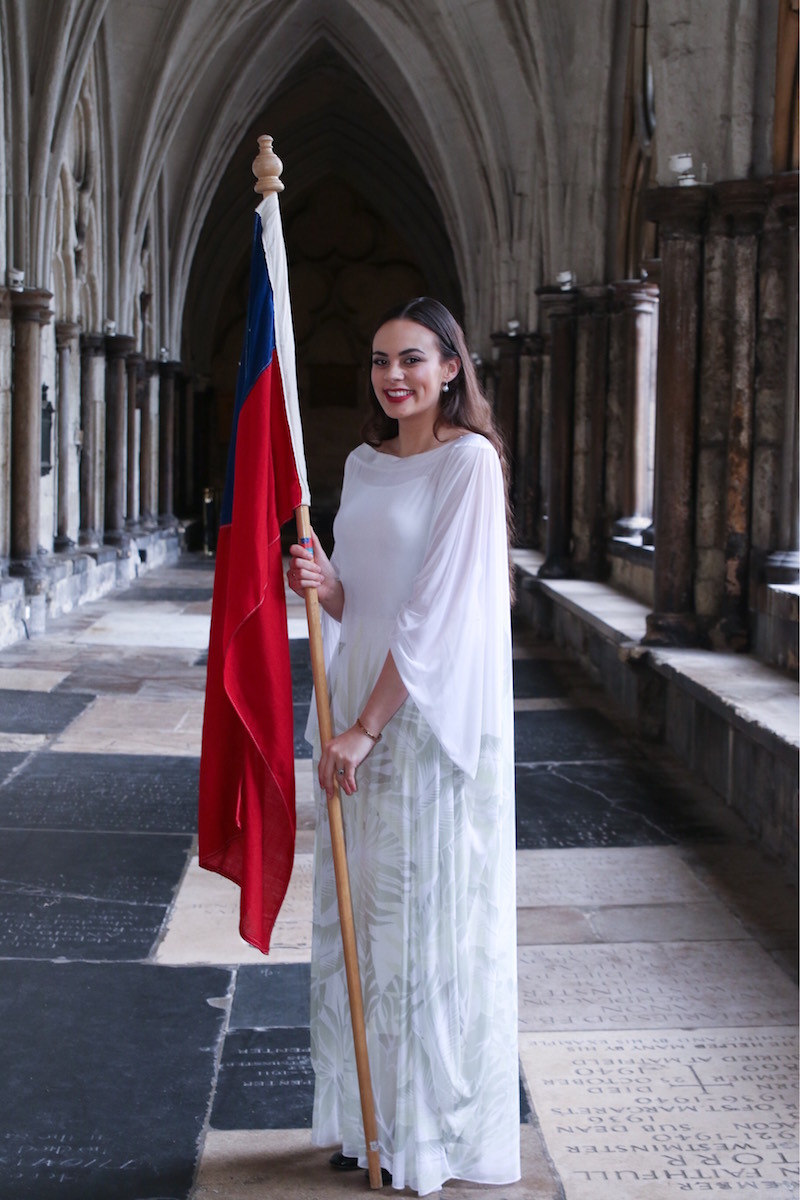 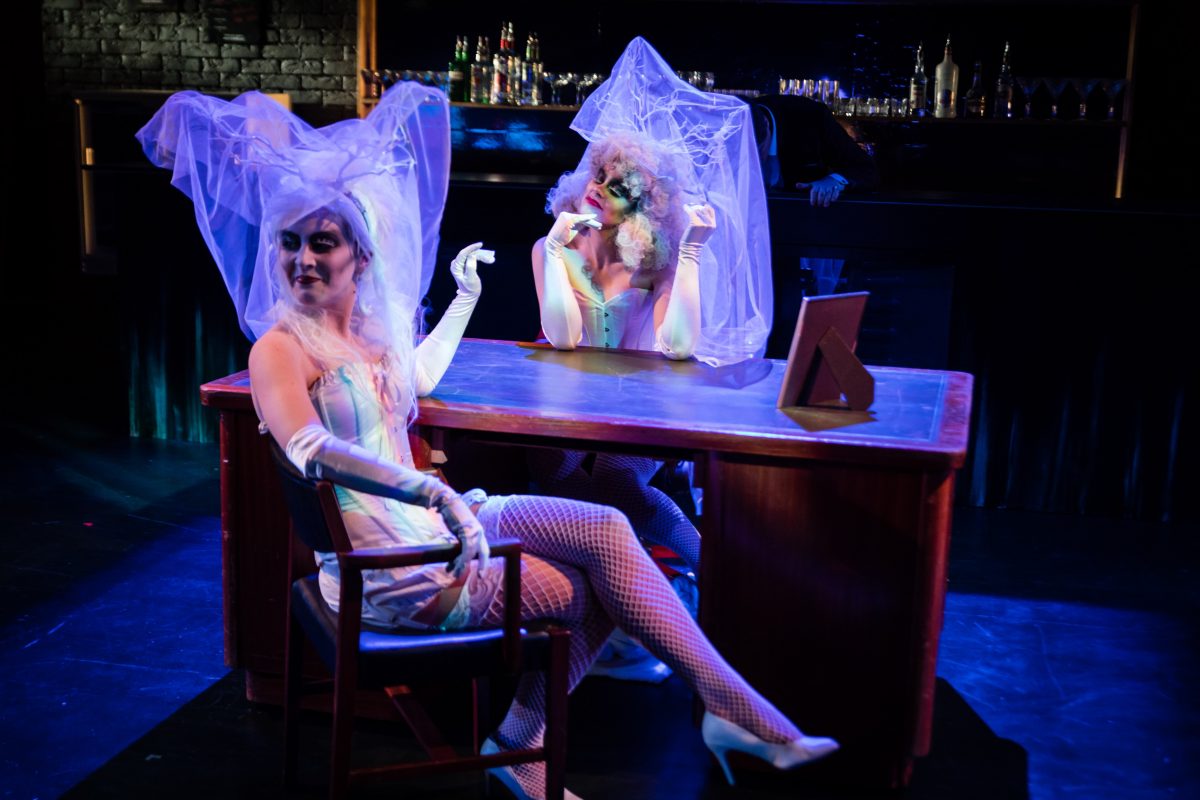 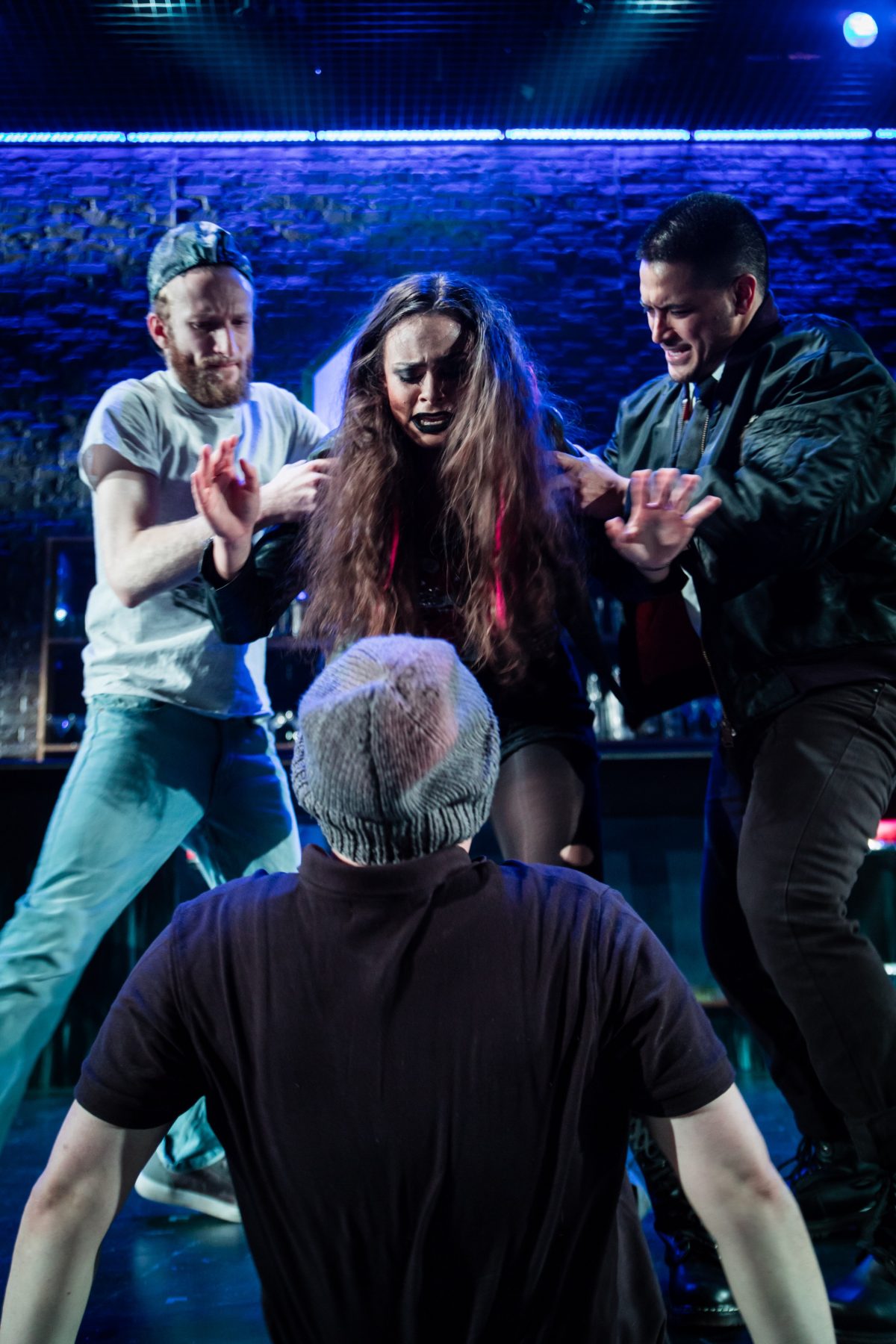